Back to Listing
W H 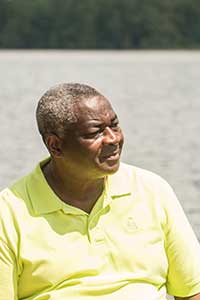 When William Hinson, a 67-year-old resident of Havana, had a heart attack and was rushed by ambulance to the hospital in April 2013, everything happened so fast. Within 13 minutes of his arrival at Capital Regional Medical Center that day, he was in the Cardiac Catheterization Lab and Interventional Cardiologist. Niraj Pandit, MD of Capital Regional Cardiology Associates had re-established the blood flow in his coronary artery.

William’s heart attack was a STEMI (ST-Elevation Myocardial Infarction) a certain deadly type of heart attack, which is identified on an EKG. Early treatment to this type of heart attack using angioplasty to open up the blocked artery can minimize the extent of heart muscle damage and preserve the pumping function of the heart, increasing the chance of survival and reducing future complications.

Door-to-balloon time is a nationally used measure that tracks the time the patient arrives at the door of the ER to the time that a physician opens the blocked artery using a balloon-tipped catheter. The American College of Cardiology, the American Heart Association and the Joint Commission have established that the gold standard for door-to-balloon time is 90 minutes or less, making Mr. Hinson’s 13 minutes incredibly fast.

William first began to notice that something seemed wrong earlier in the day. “I was working around my house and I started to get very tired,” he said. “I had a dentist appointment at 3:30 that afternoon and I thought maybe I was working too fast in order to finish up and get to my appointment.”

When William arrived at his dentist appointment, he began feeling even worse with pressure in his chest and shortness of breath. He asked the receptionist if he could change his appointment because he didn’t feel good, and when William shared his symptoms, they called him to the back and took his blood pressure. “I don’t know if I was sweating or not, but I got so hot, I thought I was going to burn up,” he said.

Paramedics were called and, in a short time, William was on his way to Capital Regional Medical Center in Tallahassee. “I don’t remember a lot after that, because I was pretty out of it,” he says, “but I do remember praying out loud and I didn’t feel hardly anything.” After Dr. Pandit opened up the coronary artery using the balloon tipped catheter, he inserted a stent to keep it open.

William, who had a heart attack four years ago and has three cousins who died from heart attacks, is doing what he can to prevent another one. He has scheduled a stress test with Interventional Cardiologist, Joseph Baker, MD, also with Capital Regional Cardiology Associates. He is getting more exercise and has changed his eating habits, cutting way back on meat and eating mostly vegetables. As a result, William has lost 15 pounds in just over a month. “I am so glad to be here,” he says. “I appreciate the doctors and how fast everyone worked that day to save my life.” 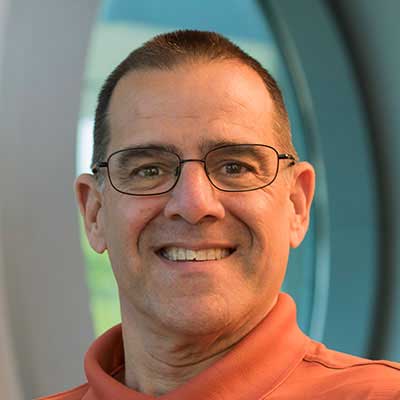 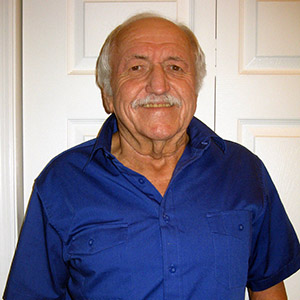 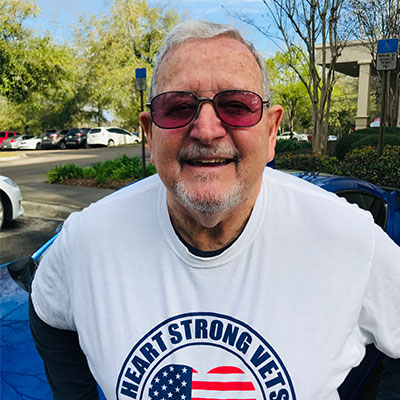 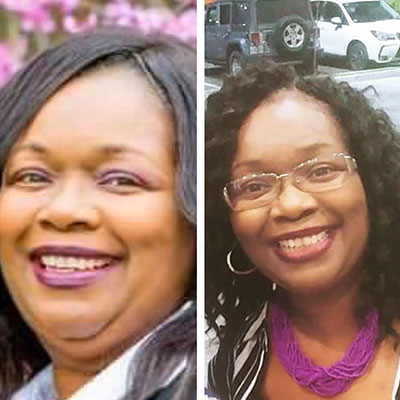 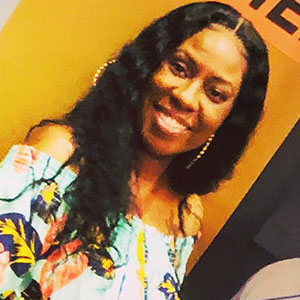