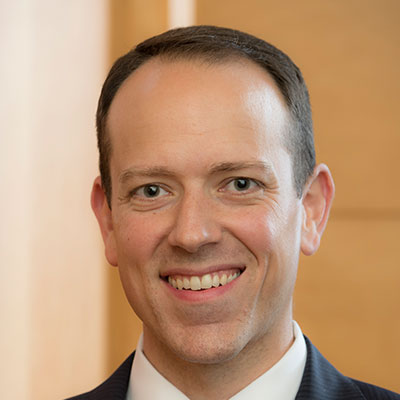 Alan B. Keesee is Chief Executive Officer of HCA North Florida Division's Capital Regional Medical Center. His responsibilities include oversight of a fully-accredited 266-bed facility with more than 1,200 employees and 400 physicians, as well as three free-standing Emergency Departments (two opening in 2019), and a Cancer Center.

Alan obtained his Master's Degree in Healthcare Administration from Virginia Commonwealth University and Bachelor of Economics from the University of North Carolina at Chapel Hill. He is also a Fellow in the American College of Healthcare Executives. 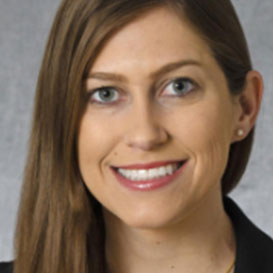 Elizabeth Paine is Chief Operating Officer at Capital Regional Medical Center. Previously, Elizabeth served as the Associate Administrator at the George Washington University Hospital, a 395-bed Level I Trauma Center in Washington, DC. In that role, she was responsible for the strategic and operational oversight of a variety of departments as well as leading projects that contributed to the growth of the organization. Prior to that, Elizabeth worked as the Assistant Administrator at Wellington Regional Medical Center in Wellington, Florida.

Elizabeth has over eight years of healthcare experience that includes clinical rotations in audiology in a variety of settings as well as administrative experience in both not-for-profit and for-profit integrated health systems. Elizabeth graduated with a Bachelor of Art in Communication Sciences and Disorder from the University of Florida. She holds both a Master of Business Administration and Master of Science, Hearing and Speech Sciences from Vanderbilt University in Nashville, TN. 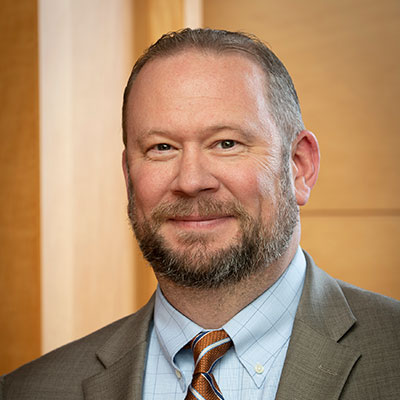 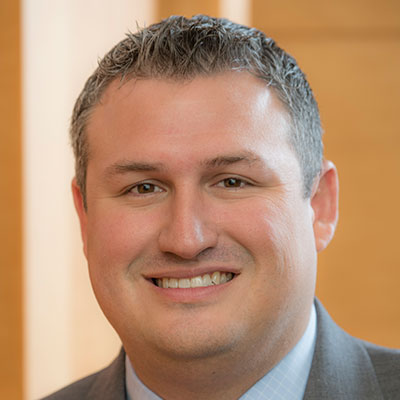 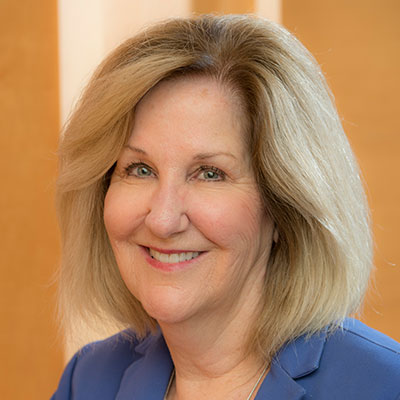 Ann C. Smith is the Chief Nursing Officer of HCA North Florida Division's Capital Regional Medical Center. Ann has over 20 years of nursing administration experience. Her clinical background is diverse with most of it spent in Emergency Nursing, as a flight nurse and director. She also has experience in Case Management, Quality and Risk Management.